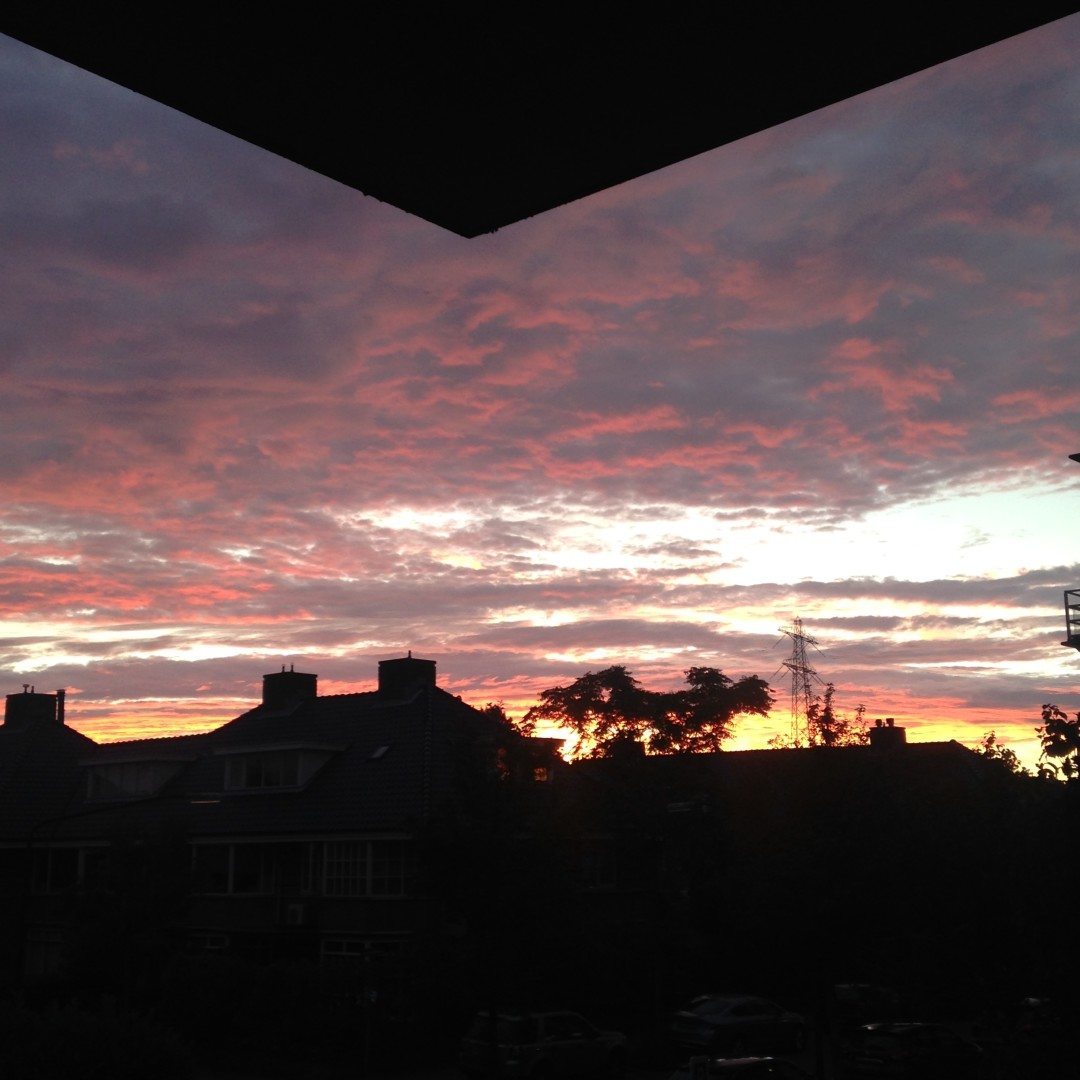 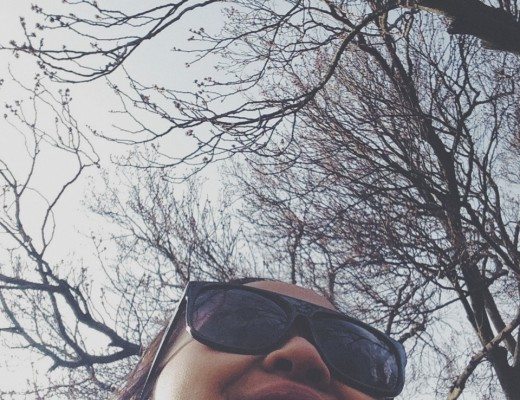 The comeback of a traveler 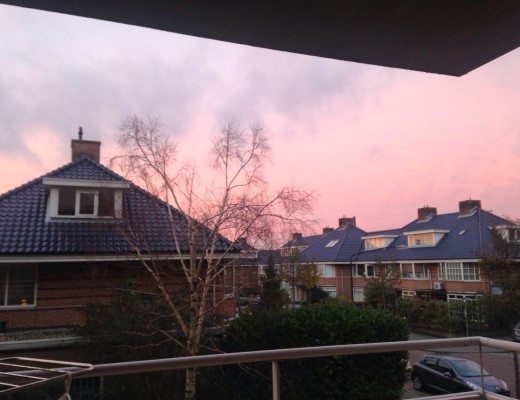