Love is a form of nurture part 2 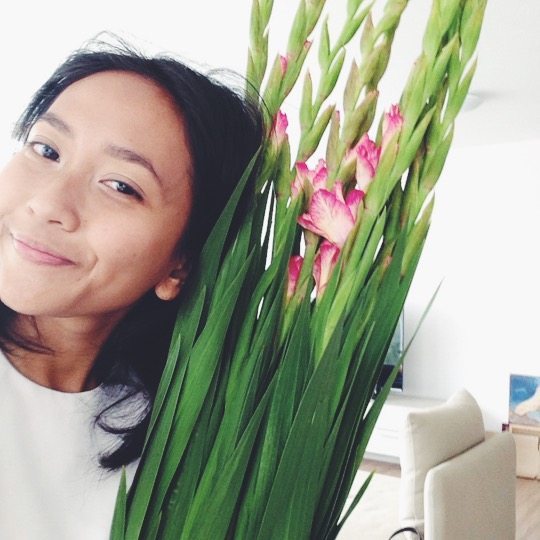 What do I know about love? I was wondering myself about it months ago after my breakup. I am not an expert, but I have a certain principle about it. A principle I have acquired from my failed relationships throughout my life so far.

All teenagers are stubborn and unstable. It is part of the journey to discover the true self and which direction we/they want to go. Some people succeeded in starting relationship in their early age, it could last long until marriage and so on. They are the people who have a big portion of compromising skill, usually they are quiet and calm people. I was certainly not that kind of person, I failed many times, going to one relationship to another (as Cansu, my turkish friend, said being a monkey that is moving from one tree to anothers). But that’s part of me finding who I am and what kind of person is compatible with me. I don’t think it’s a waste of time, as long as I consciously walk and not get carried over by what is so called a sense of belonging as it leads to attachment. Attachment and getting too comfortable is very dangerous in the young age, in which I notice as time goes by. Most of the times I failed in a relationship is because we both stopped trying, and I stopped trying just because I was dissapointed many times.

Love ends when one of them or both of them stop trying.

Often people say that we need to love our couple just the way they are as well as the other way around. I used to believe in that and that occurs to me so many times in which in the tip of the relationship one of us take the other half for granted. The tendency after that is that we will stop trying.. Because we feel secure that he/she would not leave us, it is just too comfortable. I read an Indonesian book “Sabtu Bersama Bapak” (Saturday with dad), which I adore the messages it tries to deliver. It somewhat articulate what I have been thinking, and it was also in one of many conversations I have had with Damar.

“Establishing a relationship needs two solid and equally strong being, not merely mutually to fill in weaknesses. Because being strong is the responsibility of each person. Not someone else’s”

Damar once said, “I do not agree that someone wants to be with me because she needs me“. He also said “It’s each other’s responsibility to keep your other half keeps falling in love with you“. It’s an ongoing and non-stop effort. We need to try, willingly and sincerely. When you unwillingly do something only due to necessity and change you to someone you are not, that is not a good signal… 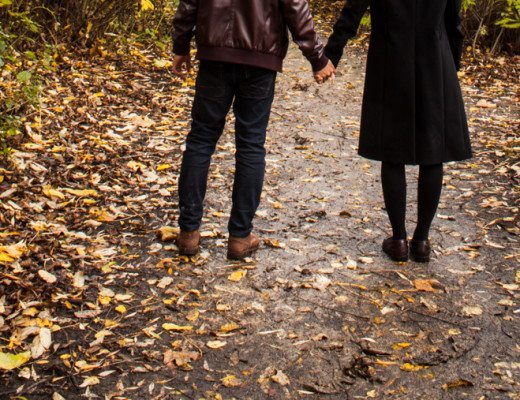 Love is a form of nurture 1 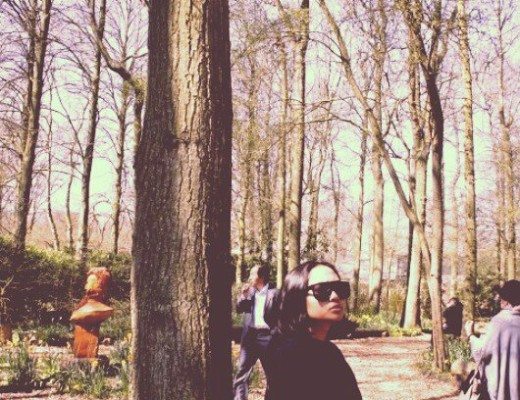 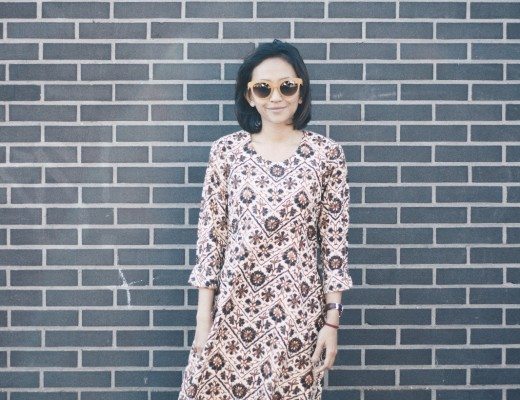