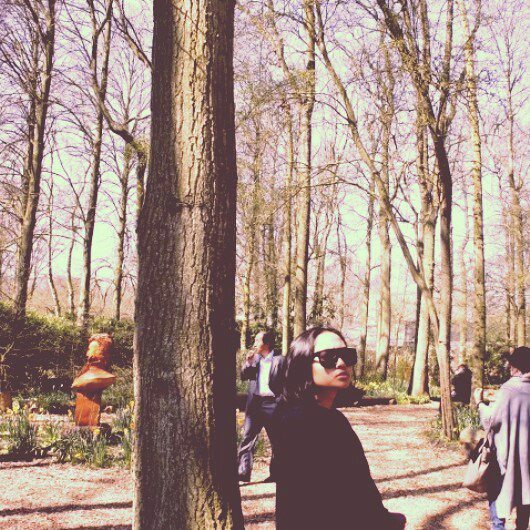 It’s ironic how human tends to waste money for something unnecessary, by human it is certainly including me.
Start from last year after getting a job, simultaneously I am more considerate about how people are living on the other side of the world. It just happenned to me after I have witnessed lots of things in my 20 yrs of existence and Unfairness still predominently filling my mind seeing those who suffer somewhere else. I feel guilty to have all the glitz and glam while other people are in challenged and having a difficult time. I am glad that my surroundings keep me grounded because the actual testing for human is not when they are poor and suffer, but when they are high and happy – a saying by someone famous. It’s literally the real ordeal when we have everything. I m not saying at all that I am rich, in fact I am hardly saving up for my future plans. But after all, I am earning some amount of money monthly which were something new for me, that thankfully relatively more than what my age earns, especially in my own country. And that transition period normally creates more demand and consumpiton in humany daily behaviour. And that is true..

I thank God that from my childhood, my dad has been very discipline about conducting considerably great parenting to be invested in all of his children. He’s never spoiled any of his kids, well according to my siblings, I have always been the one he has spoiled and yet I have never felt so. Therefore, i can imagine what my siblings were feeling growing up. He’s the most headstrong man and knows exactly where to stand, which at the end creates the best example for four of us. He has planted a mindset to be always live moderately and share fully.

He is the best philantrophic whom I can always look up to. I remember when I was kid, I cried asking for a cellphone just because all of my friends had them. As a teenager, I felt life was unfair, or well he was unfair because I know he had the money. I could not understand the whole concept of being modest, and the reasoning of it. …. It’s because my family is adequate financially. I always got jealous watching other kids in junior high school running around with their branded stuff, while I barely got new pair of shoes after the other one broken. My dad always says, wear till it’s torn apart and can’t be worn anymore. Otherwise it’s a waste because there are people who can’t even think of buying new shoes, because they are busy thinking how to live and what to eat tomorrow. Little did I know, he has been responsible in some people’s college tuition fee.

Tracing back, I actually have been a compassionate person from when I was a kid in which I think that’s the result of my dad ‘s lesson, by compassionate I mean I can’t stand seeing people in front of me suferring. However, I still buy a lot of unnecessary things with my pocket money or money I earned from working part time. Although it may seem that the whole concept of being modest and minimalist are not acquired so well by me, but it recorded in my brain so well that subconciously that lesson has always stayed. I noticed when I walked in to 20th period of my existence on this planet… when my eyes are wider-open and when I start carefully listening to my inner core. I feel guilty to spend too much money on something. I want to live modest like my dad and share some to other people, yet i didn’t have money that time because I was still a student.

Now that I have a job, I practice of what my dad taught me and understand why he’s never easy in
giving me something. Because all those things require hardwork. And because everything I acquired up to this point involved hardwork, I’ve never been an impulsive spender. I start to understand the value of things.. I try my best to spend things wisely. Too many of my friends older than me have no savings in their 30s and I dont want that to happen to me. Instead, I would love to be able to be a philantrophic by then, meaning that I can already build an empire of my own, before helping others……

The way of keeping my financial running and be minimalist is as following:

1. Invest in any kind of investement instrument: Reksadana.. I am still learning, and got opinion from here and there not to play stocks or trading just yet until I am confident and have the time to. Keep the money running and not stay in place.
2. It’s okay to buy things, at the end life should be balance, but also give up something.
3. Give away extra stuff you have, I cannot really define extras, because you will never get enough. Think about it, thesedays, people have too much stuff that when things lost in between (got stuck in the laundry machine or borrowed by someone), you don’t even notice. So give away, it may end up in someones in need. There is redcross bin in particular locations in the Netherlands, so everything is well maintained and distrubuted. I usually throw my wearable textiles or shoes there.
4. Donate your money to clean up your financial account. I personally believe that sharing your income to people in need will even give you more blessings (It’s something taught in my faith/religion). It feels great to give back to society.
5. Target secondary expenditure every month, allocate to travel, concert, living life basically.

I sure will teach my kids not to buy things but to learn a value of something and to be modest. Again, this is me.. On the other hands, my dad also always says “we can believe what we have believe in is right, but there’s always chance that what other people believe is also right” 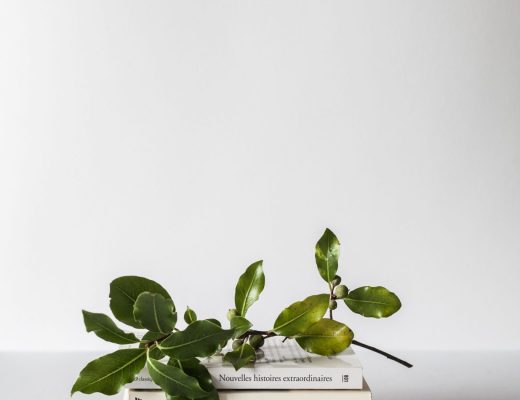 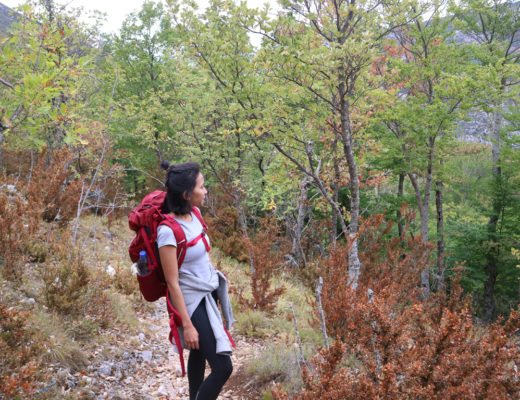 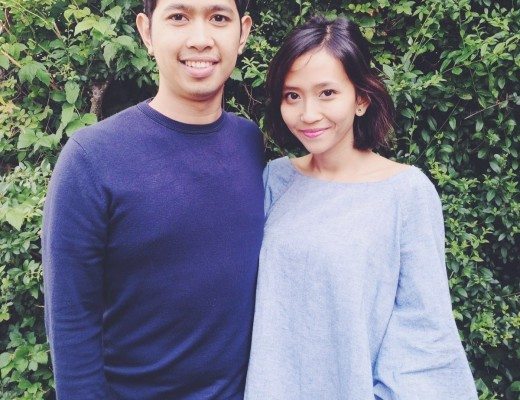