The sound of a broken-hearted being 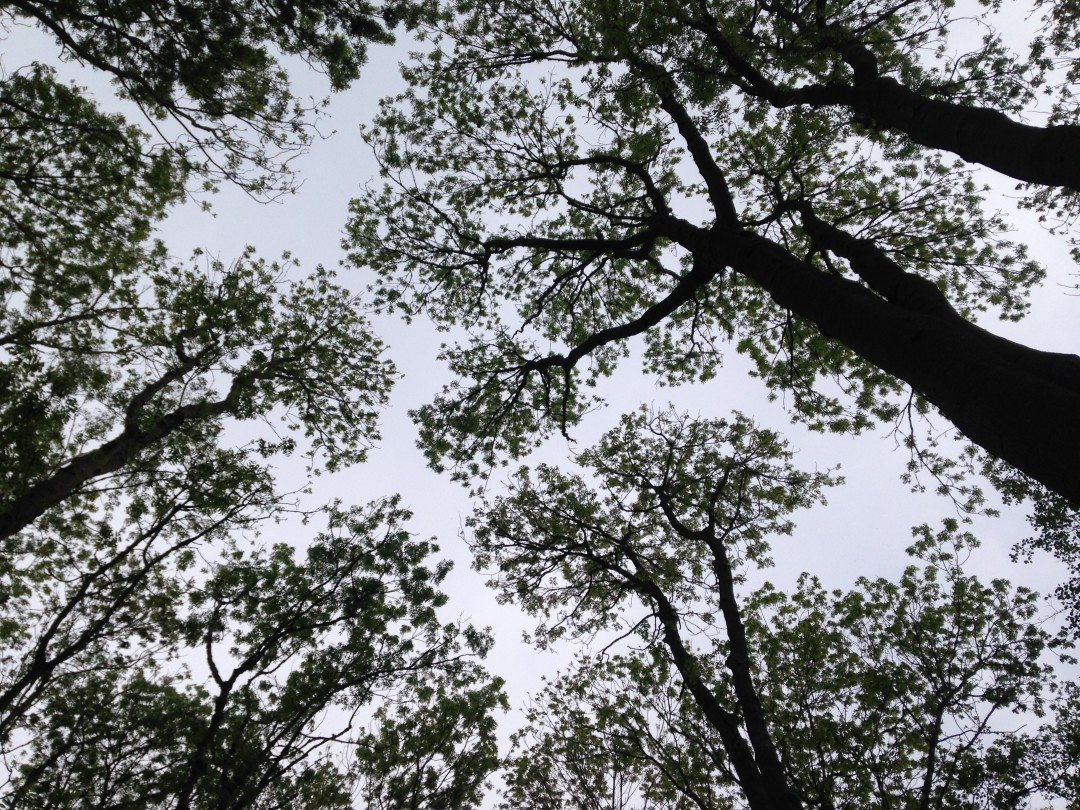 When I was in that very moment, I thought I was deeply in love, heart was stolen and eventually taken. But It was not bluntly nor impromptu, there were always factors that support my decision to be their girlfriends at the time. I considered values and things in which I judged could be compatible to me (and often thinking about my family too). But then, after 2-3 years the feeling just faded away.. gone…

Not long after that, there came another men, heart was taken again and I thought I could not live without him. But, at the end that relationship once more faded away and gone………..
Why could it fade when the ultimate love should be staying and eternal?

Does love exist when you always think about what benefit you could take from them? What value you could share together? Those things should not matter after all when it comes to love, no? At least, that’s how the spread theory that I understood.
I personally don’t think those matter so much from the definition theory of love. Love should be unconditional.

Freud so frequently attributed human nature to unconscious desires, his theory of love centered around the need for an “ego ideal”. His definition of an ego ideal is this: the image of the person that one wants to become, which is patterned after those whom one holds with great respect.
I think he is somewhat true. Although I don’t really agree in the part of ‘the person that one wants to become’, it’s more likely something that you will recognize about you in other people, something that just easily clicks and fits altogether.. And those things you recognize and you want to see in him/her will create respect towards that person.

So when respect is gone equals with love disappearance? Why?

Does love make you stay to take care your husband when they end up in a wheel chair or a commitment you have to deal with?
Love should not lead to a sense belonging or ownership where you think you should control them in a way that you want. Nothing should own no one except love to your very self.

Love supposedly comes naturally..(?) Love supposedly eternal…….(?)
Maybe it’s existing but when it vanishes, then it should not be called love?
Norwegian Wood book says “You would buy a strawberry cake for someone, running in the rain, come back finding out he/she doesn’t want it anymore, and you’re cool with it. You don’t expect something in return”

However, love with parents is different.
We were assigned to a couple whom He chose for us.
Our love is unconditional BASED on thankfulness, a need to make them happy because they made you happy as a child and be raised.
It’s different, because it’s a family and you bond by an unbreakable relationship. No matter how you think you don’t like them, there will always be a slight love and attention. Because you have to…

With someone in the opposite gender, you can break the bond whenever you feel like. Love can vanish.. But it’s A COMMITMENT that hold you tight. Love will vanish. 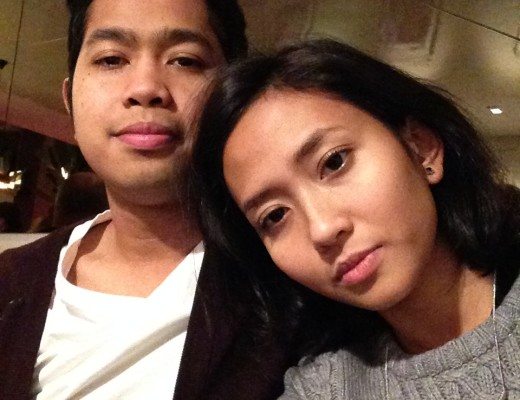 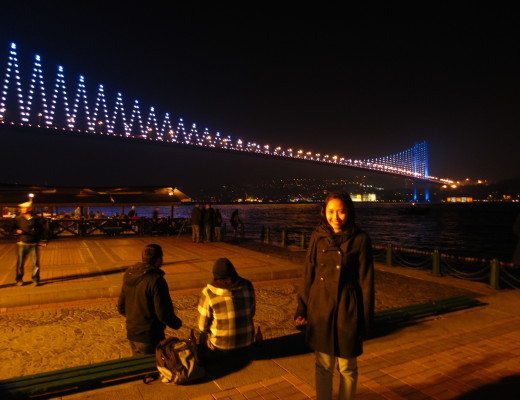 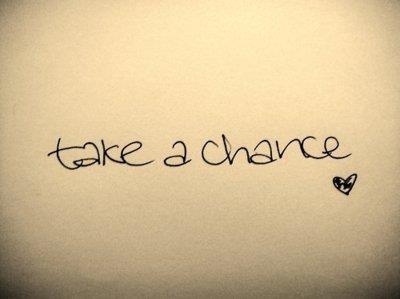